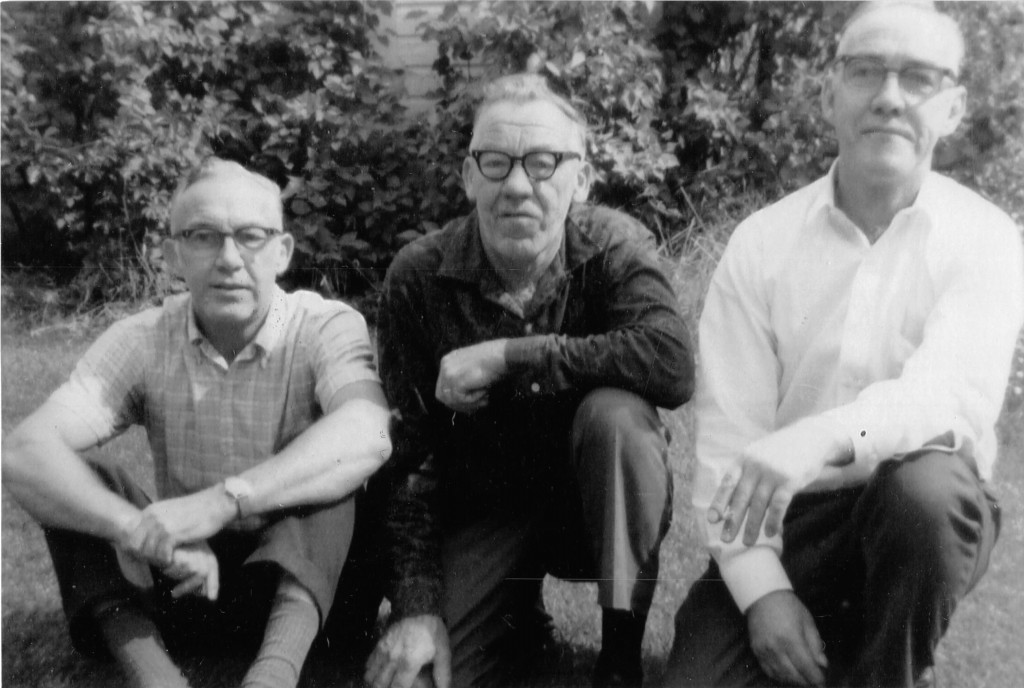 1909-1970
Originally a farm, the campground property was purchased by Jens Skands from Ole Johnson in 1909. Jens Skands, previously known as Jens Grønli, was the first in the Skands family with the surname name “Skands” having adopted the name in Norway after buying the “Skands Farm”. Born in Aalen, Norway in 1855, Jens Skands immigrated to Canada, eventually making his way to Christina Lake, British Columbia. From 1909 to 1970 the campground property served as a working farm for the Skands family.

The Skands brothers, Harold, Einar, and Arnold, received the property from their mother, Johanna Skands, in 1949. Their father, Ole Skands, passed away at a young age.

1970 – Skands campground opens
In 1970 the Skands brothers had transformed the old farm into a family friendly campground original called “Skands Brothers Tent and Trailer Court”. Today Skands Court is still family owned and run by descendants of Jens Skands, including his great-great-grandchildren. We pride ourselves on being one of the few family owned campgrounds remaining in the Kootenay Boundary Region.